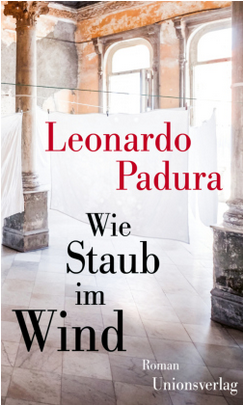 The Reluctant Fundamentalist deservedly became an international best-seller and was shortlisted for the 2007 Booker Prize. It was written – in the wake of the attack on the World Trade Center on September 11, 2001 – by a British-Pakistani writer, who himself studied at Princeton University and worked for a firm that evaluates the financial health of companies. With obvious autobiographical elements and a purposely bombastic style couched in irony, Moshin Hamid eyes the reaction of the American government to 9-11 with misgiving, critically examines American values and questions the validity of the American Dream. Embedded in a frame story, this provocative novel will surely lead to many discussions in the classroom about whether America still is, or ever was, ”a city upon the hill” that the world can look up to.

There are no reviews yet.

Be the first to review “The Reluctant Fundamentalist” 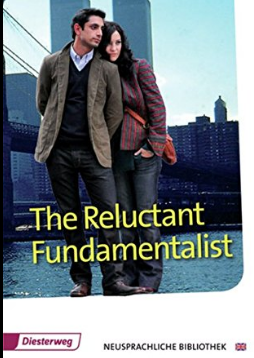 You're viewing: The Reluctant Fundamentalist €10.50
Add to cart