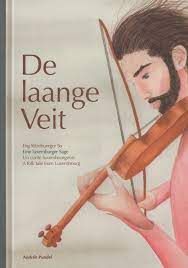 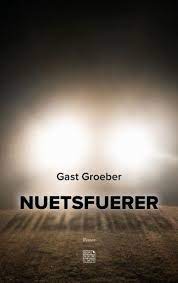 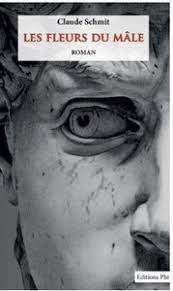 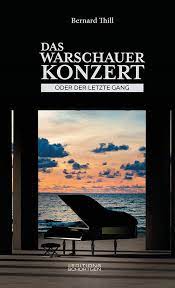 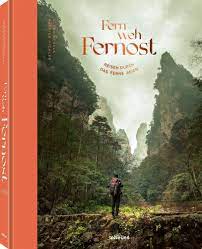 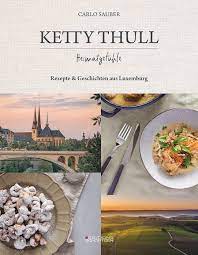 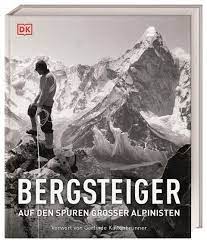 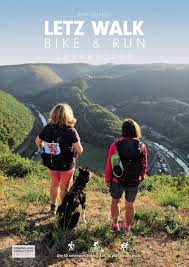 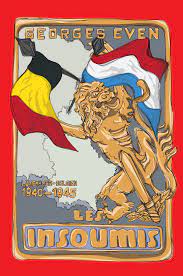 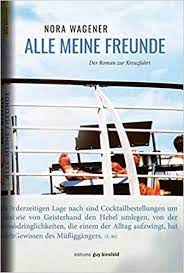 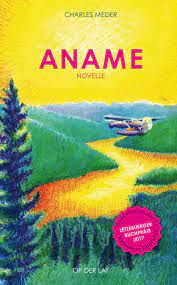 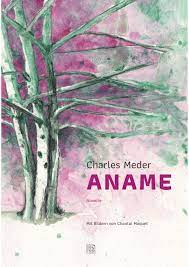 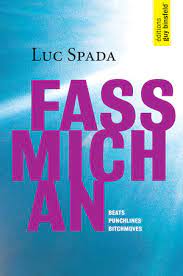 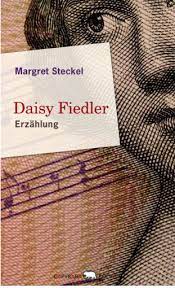 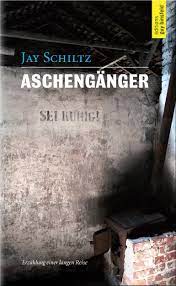 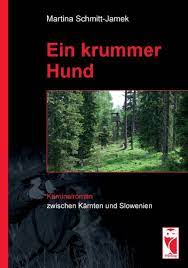 Nadie Murad was born and raised in Kocho, a small village of farmers and shepherds in northern Iraq. a member of the Yazidi community, she and her brothers and sister lived a quiet life. On August 15, 2014, when Nadia was just twenty-one years old, this life ended. Islamic State militants massacred the people of her village, executing men who refused to convert to Islam and women too old to be sold into slavery. Nadia was taken to Mosul and forced, along with thousands of other Yazidi girls, into ISIS slave trade. After being repeatedly raped and beaten, she managed a narrow escape through the streets of Mosul, finding shelter in the home of a Sunni Muslim family, whose eldest son risked his life to smuggle her to safety.

Toda, Nadia’s story has forced the world to pay attention to an ongoing genocide. It is a call to action, a testament to the human will to survive, and a love letter to a lost country, a fragile community, and a family torn apart by war. 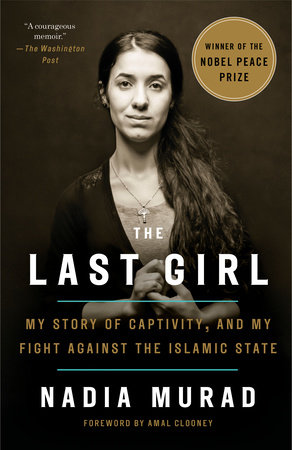